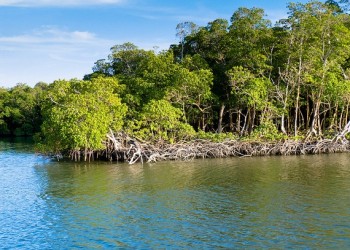 Halting the spread of Burmese pythons out of the Everglades and into nearby conservation lands is the goal of the “Python Patrol,” a program where regular citizens are taught to call in snake sightings and wildlife officials are trained to capture the snakes. 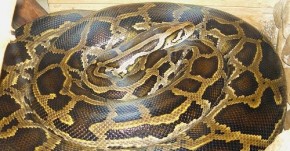 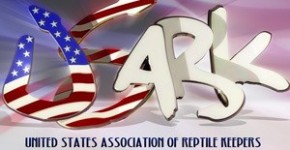 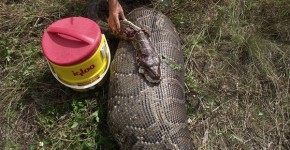